In honor of Black History Month, Linda Lacour Hobar shares about the lives of three extraordinary Americans who fought for freedom.  Today she shares the amazing story of Harriet Tubman. 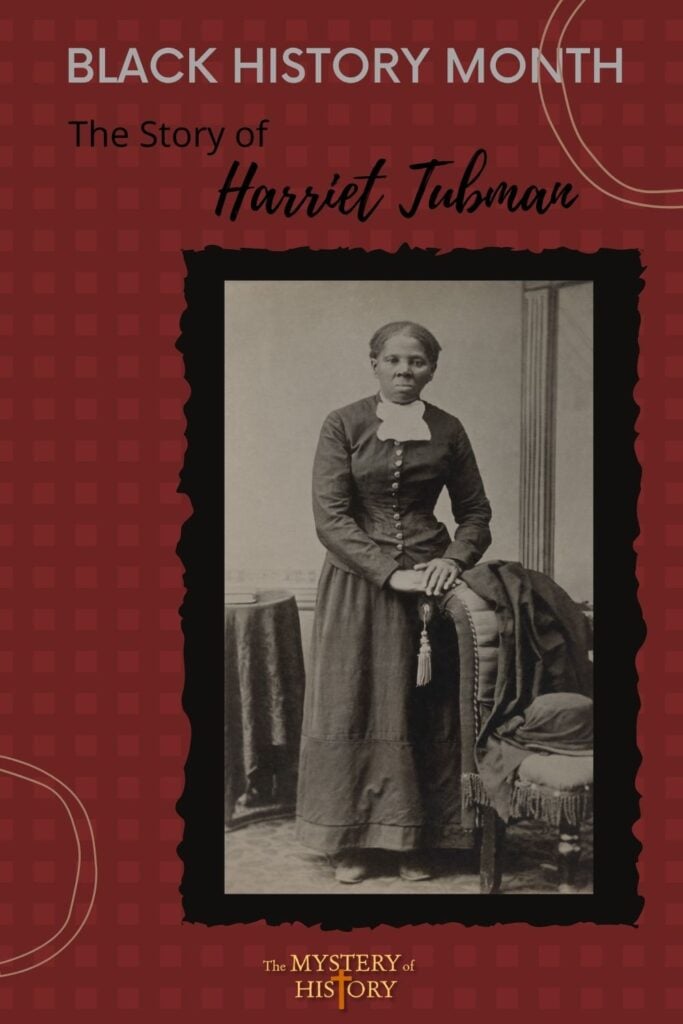 Harriet Tubman was born an enslaved person in the state of Maryland in about 1820. As a child, she worked indoors as a housekeeper; as a teen, she labored outdoors in the fields. Harriet had been married to a free black American for about five years when she learned that she might be sold. With that fear, she planned a daring escape to follow the North Star at night until she reached her freedom in Pennsylvania. It must have been terrifying to travel in unknown territory in the darkness and dead of night, but Harriet did it to buy her personal freedom. Upon reaching Philadelphia, she found honest work, but shortly thereafter, she returned to Maryland — to free her loved ones! Her mission was dangerous.

In keeping with the theme of a railroad, barns and attics and wagons along the way were nicknamed “stations” and “depots.” The escapees were called “passengers.” How many escaped through the Underground Railroad? We’ll never know for sure because of the great secrecy behind these acts of courage, but the figure is probably in the thousands. Keep in mind that if a slave lived in the Deep South of the United States, he or she hardly had a chance to “catch the railroad.” This system was feasible only between slave states in the mid-South and free states in the North.

Getting back to Harriet Tubman, she made a 10-year career of smuggling slaves into the northern United States or as far away as Canada. Successfully moving at least 300 slaves, her efforts were brave and creative. Risking her own life, Harriet devised scheme after scheme to set her people free. Because of the threat she posed to the South, there was at one time a bounty on her head!

Service in the Civil War

During the American Civil War, which started in 1861, Harriet Tubman served Union troops as a nurse, a cook, and a spy. Imagine that! Having gone undetected on the Underground Railroad for about 10 years, I suppose Harriet had excellent credentials for espionage.

In the course of her life, Harriet Tubman met and spoke with many famous abolitionists of her day. John Brown, who led the raid at the Harpers Ferry, said of her before his death that she was “one of the bravest persons on this continent.” Her only claim to fame was that she never lost a single passenger on her line of the Underground Railroad. As a great reward for her efforts, Harriet Tubman lived long enough to see the end of slavery in the United States. In 1913, she died peacefully, and free. I think she will always be one of America’s favorite heroes.

The above are experts from The Mystery of History Volume IV. 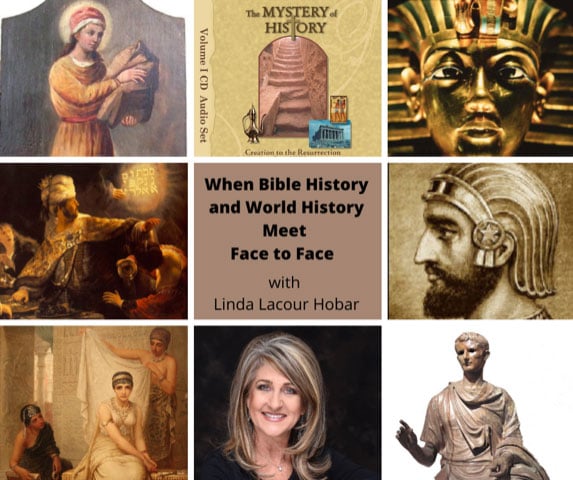 FREE 'The Dark Side of Socialism" mp4 package when you subscribe to The Mystery of History newsletter. Plus you get to stay up to date on our products and coupons, history helps, homeschool hacks, personal stories, and more!