The Mysteries of Stonehenge

Have you ever seen pictures of Stonehenge and wondered who built it, and why? Stonehenge is the name of a…

Have you ever seen pictures of Stonehenge and wondered who built it, and why? Stonehenge is the name of a unique man-made monument in Wiltshire, England. It is worth our study because it displays the genius of early men and women. Besides that, the mysteries of Stonehenge are simply intriguing! 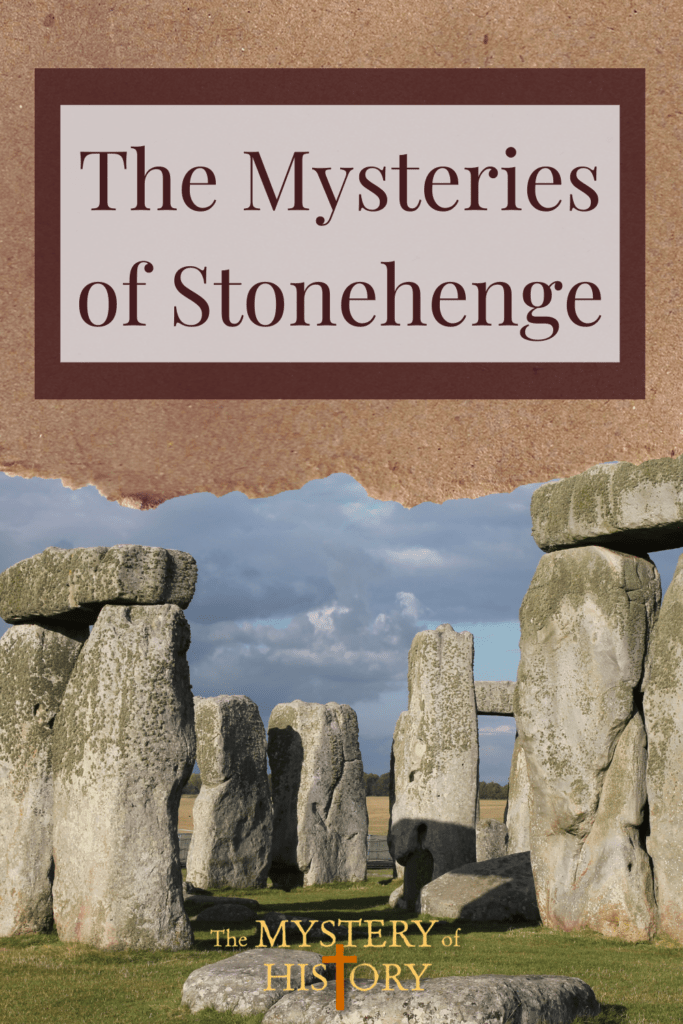 Stonehenge is made of several huge rock slabs weighing about 28 tons each. The 18-foot slabs of sandstone originally stood upright in a perfect circle that was about 100 feet in diameter. On the inside of that circle were some smaller blue rocks also standing in a circle. And inside that circle were even more rocks. These inner rocks were placed in the shape of horseshoes.

How were the rocks moved?

One amazing thing about the structure is the mystery of how men could have moved rocks of that size without modern-day equipment. It is believed that some of the rocks were carried from as far away as 300 miles! Others came from just 17 miles away. They may have been carried by sleds or even glaciers to get them there. The enormous rocks were not only set upright but were also capped off by other rock slabs on the top. It was quite an achievement by whoever built it. Because of the difficulty involved, scientists believe Stonehenge was built over several centuries, starting about 2000 B.C.

Hoping to gain insight into the mysteries of Stonehenge, enthusiasts of recent years have attempted to re-enact the movement of the massive stones. Volunteers have actually taken the blue rocks from miles away and hitched them up to man-made sleds. In the experiment, it took at least 25 people to pull one stone. The stones were also floated on remakes of ancient boats. In transit, one of the huge blue slabs plunged right into the sea. The workers suspect that the builders of Stonehenge may have experienced some of the very same problems.

Who positioned the stones to measure the seasons?

The mysteries of Stonehenge continue with the position of the stones. Though many have been moved or have fallen down over the years, it is evident that the original placement of the rocks was connected to the rising and setting of the sun. (Older Students: The builders of Stonehenge understood the solstice and the equinox of the sun.) The rocks are also positioned accurately to measure the moon and seasons. Certainly, some very intelligent minds were involved in the layout of these huge rocks. Who were these intelligent minds? We’re not entirely sure and so the mysteries of Stonehenge are not completely solved!

We call monuments like Stonehenge “megaliths,” which is just another name for “huge rocks.” There are many megalithic structures around the world. In France, there are the Standing Stones of Carnac—about three thousand stones lined up for nearly 5 miles across the countryside. There are also stone structures in Asia, Africa, and India and on Easter Island in the Pacific Ocean. Though built at different times and in different formations (such as the heads on Easter Island, which were not built until the thirteenth century), the megaliths are hauntingly similar and equally mysterious. Some may have been used as places of worship, burial grounds, or meeting places, whereas others seem to be set up to study the stars. All of them reflect that early man wanted to be remembered and that he was remarkably smart.

If you were to visit England today, you could still see parts of Stonehenge. The government has worked to restore the site to look somewhat like it did nearly four thousand years ago. It would be an incredible experience to touch something almost as old as Noah’s ark and to see the work of people who wanted us to remember them and to ponder the mysteries of Stonehenge.

Activities for All Ages! 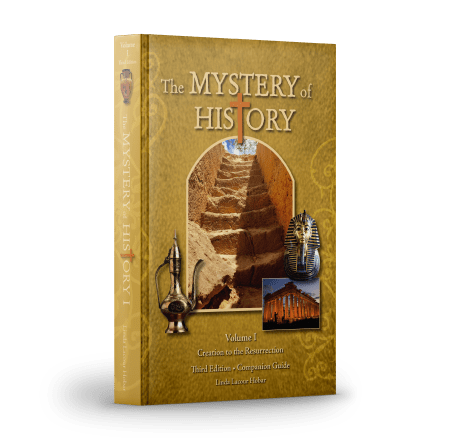