Tell Me the Story of Cinco de Mayo!

When it comes to Cinco de Mayo, most of us have but a snippet of background on this highly festive event. If you have an inquisitive child saying, “tell me the story of Cinco de Mayo,” or you yourself have wondered what it’s all about, then you’re in the right place. Here’s the story with a brief “before and after” for context. 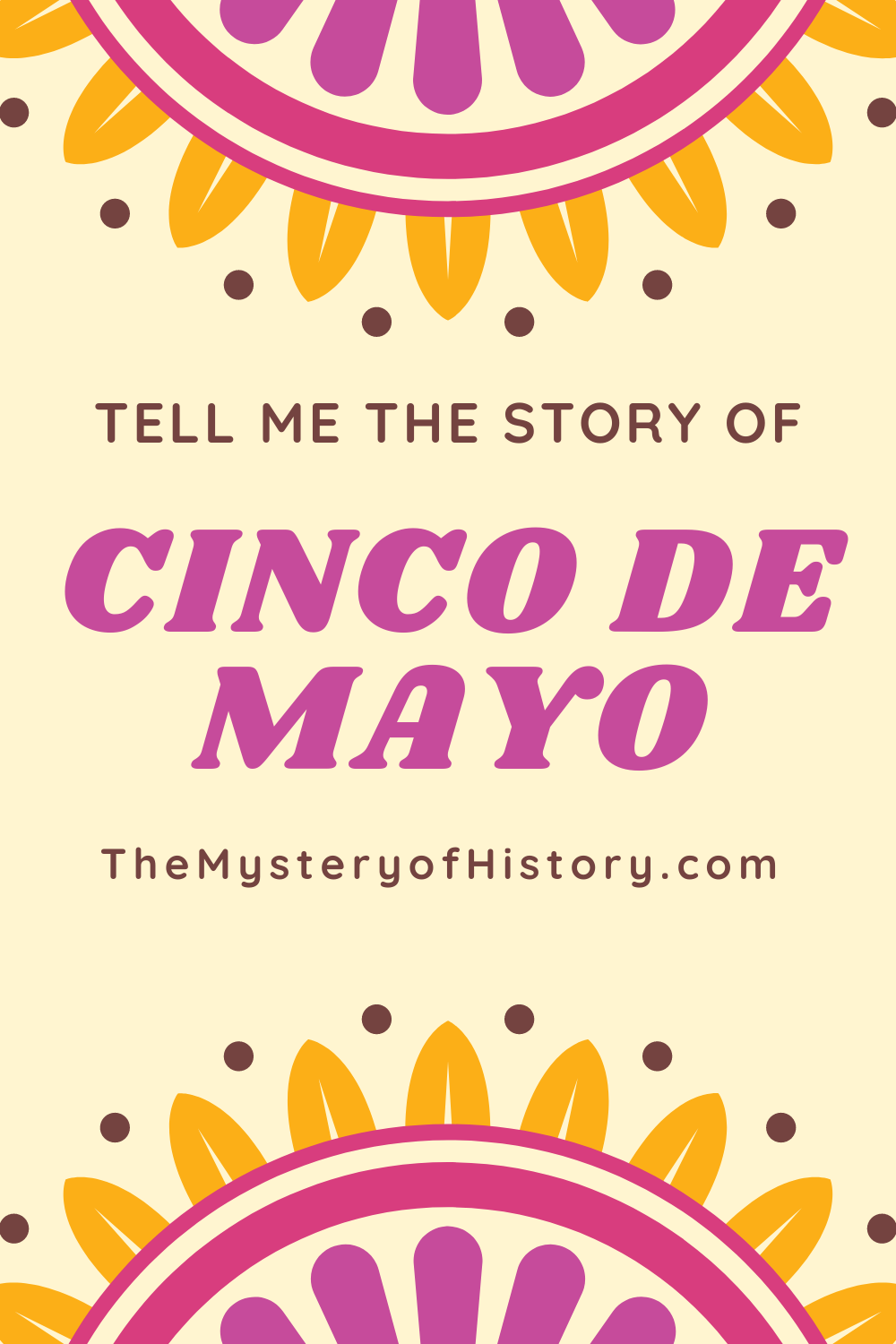 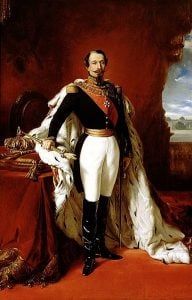 Despite all that the French had gone through under the heavy hand of Napoleon Bonaparte, the French elected the nephew of Napoleon to be their president in 1848. Why would they do such a thing? It’s peculiar, but I suppose the strong bloodline of the Bonaparte family was more appealing than no leadership at all. The French people were weary of revolution so they put themselves under the rule of Louis-Napoleon. As might be expected of a Bonaparte, he soon dissolved the French legislature and declared himself emperor of the Second Empire of France. By title, he was Napoleon III.

Napoleon III had the mindset of most European powers. He fully accepted colonization as a practical means of expanding his power and gaining resources. So, in 1862, while the United States was in the thick of the American Civil War, he made a move against Mexico over a debt that was owed. In attacking Mexico, Napoleon III challenged the Monroe Doctrine.

Ignoring the Monroe Doctrine, Napoleon III determined that the French could invade Mexico practically undetected by the United States. He was right about that. The United States was completely absorbed in the War Between the States and could essentially do nothing to enforce the Monroe Doctrine, which was supposed to keep Europeans from invading. In 1862, in what would later be known as the French-Mexican War, French troops sailed over to Mexico and began their assault. An intriguing story emerges here that has grown into one of Mexico’s favorite celebrations, which is Cinco de Mayo,  meaning the “5th of May.”

When French troops landed on the coast of Mexico, you would think that all Mexicans would oppose them. But they didn’t! Mexican “conservatives” were at such odds with Mexican “liberals” that some conservatives welcomed the French and actually joined ranks with them. So, if you can picture this — freshly landed French soldiers (well-dressed in crisp, bright-colored uniforms) were joined by Mexican conservatives. Together they made an army of about 8,000.

Now, what this conglomerate army didn’t know was that a militia of only 4,000 Mexican liberals was going to whip them! The day? May 5, 1862, forever known as Cinco de Mayo. Yes, on this day in history, a small band of Mexicans, outnumbered two to one, stood strong against the French and the Mexican conservatives. The leader of the fearless Mexican liberals was Texas-born General Ignacio Zaragoza. The battle occurred in the muddy city of Puebla, just 100 miles from Mexico City. Dodging hundreds of stampeding cattle, Zaragoza and his ragtag militia defeated the fancy French army with nothing more than machetes. At this point in history, the French hadn’t been defeated since Waterloo. It’s no wonder that Mexico is still proud of May 5th and celebrates with colorful food and festivities!

Now, for the sake of Mexico, I wish I could say that the victory at Puebla was lasting. But it wasn’t. It only managed to keep the French out of Mexico City for another year. The French returned to Puebla with a greater army in 1863 and after a two-month battle, invaded Mexico City. Within a year, Mexican conservatives, under the influence of Napoleon III, agreed to invite outsiders to the throne. The outsiders were Maximilian and Charlotte (who the Mexicans would call Carlota.)  Their reign lasted only four years.

You see, by 1866, Napoleon III gave up on his dream of having a foothold in the Americas. With growing pressure from the United States, Napoleon dismissed French troops from Mexico. He urged Maximilian to escape, but the emperor of Mexico refused. He stayed behind with a few faithful followers to face the Mexican liberals who despised him.

The Final Chapter for Maximilian and Carlota

As the story goes, Mexican liberals, well supplied by the United States, took Mexico back into their possession, and Maximilian was sent running for his life. Supposedly, Maximilian was caught by Benito Juáraz and sentenced to death by a firing squad in 1867. I say “supposedly” because rumor has it that a man who looked like Maximilian replaced the emperor at the firing line! Some believe that Maximilian lived out the rest of his life in hiding in South America. If that is true, it would be very sad for his wife,  who went insane back in Europe, grieving the loss of the husband she loved. Carlota lived the rest of her life in seclusion, holding court as if she were still the empress of Mexico. She died in 1927 in a castle in Belgium. 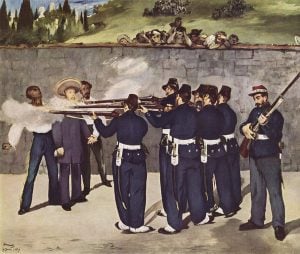 The Execution of Maximilian by Edouard Manet (A French Impressionist)

We may never know the full truth about what happened to Maximilian. Books and movies have been made to retell what we do know of the story. But as for Mexico, after the reign of Maximilian, the country was never again placed under the rule of a foreign power. In fact, the country fared very well under Benito Juáraz, who was restored as the president of Mexico. The Mexican people today revere him with monuments and holidays for his dedication to democracy and respect of human rights. His face also appears on coins and bills of Mexico. Since Benito, Mexico has had many trials and revolutions, but its problems remain “in house” under the leadership of Mexican-born dictators and presidents.

As for Cinco de Mayo, well, the story has remained inspirational for a proud people that rejected the long arm of foreign rule. So, eat, dance, and be festive when you remember this timeless tale of triumph and independence!

If you enjoyed this piece, there are hundreds more similar to this excerpt in The Mystery of History, a Chronological, Christian, Complete world history curriculum for all ages!