Getting Christmas “Right” by Remembering Immanuel

It’s almost Christmas. The older I get, the harder it is to get it right (especially after the last couple… 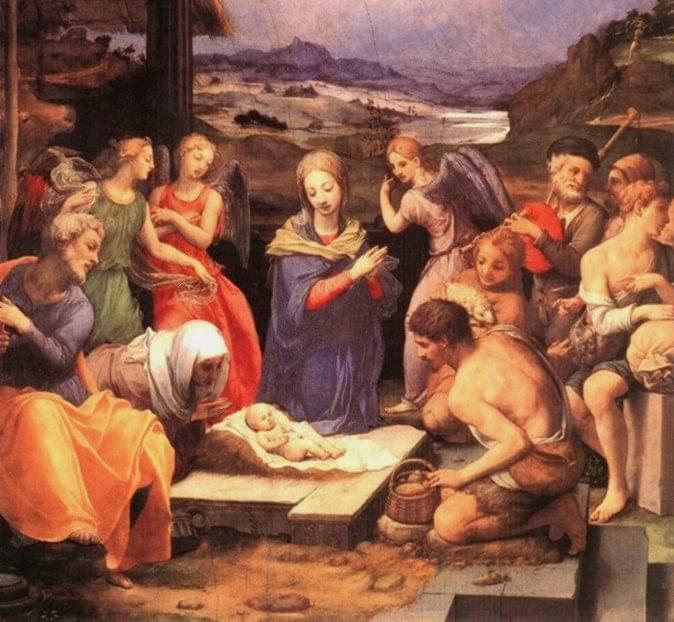 It’s almost Christmas. The older I get, the harder it is to get it right (especially after the last couple of years!) You see, we’ve complicated this holiday—materially, relationally, spiritually, and now politically. As our family has grown, the layers of joy, tradition, and expectation have gotten harder to sort through, not easier! It’s no one’s fault—it’s just complicated to have aging parents, adult children, multiple in-laws, and grandchildren to keep in balance—and dodge accusations of political correctness! I have to remind myself over and over that I can’t control how others handle or mishandle Christmas, but I can take responsibility for MY heart and whether or not it remembers what all of this is about. So, if you’re like me and juggling an array of wild emotions and loose ends this holiday, and stressed about all the upheavals of the headlines, please pause, settle your heart, and remember, “He is with us.” Here’s the story.

Seven hundred years before Jesus Christ was born, Isaiah spoke prophetic words about the incarnation of our Lord and Savior. He wrote, “Behold, the virgin shall conceive and bear a son, and shall call his name Immanuel.” (Is 7:14) Matthew would reveal that Immanuel means, “God with us.” (Matt 1:23) 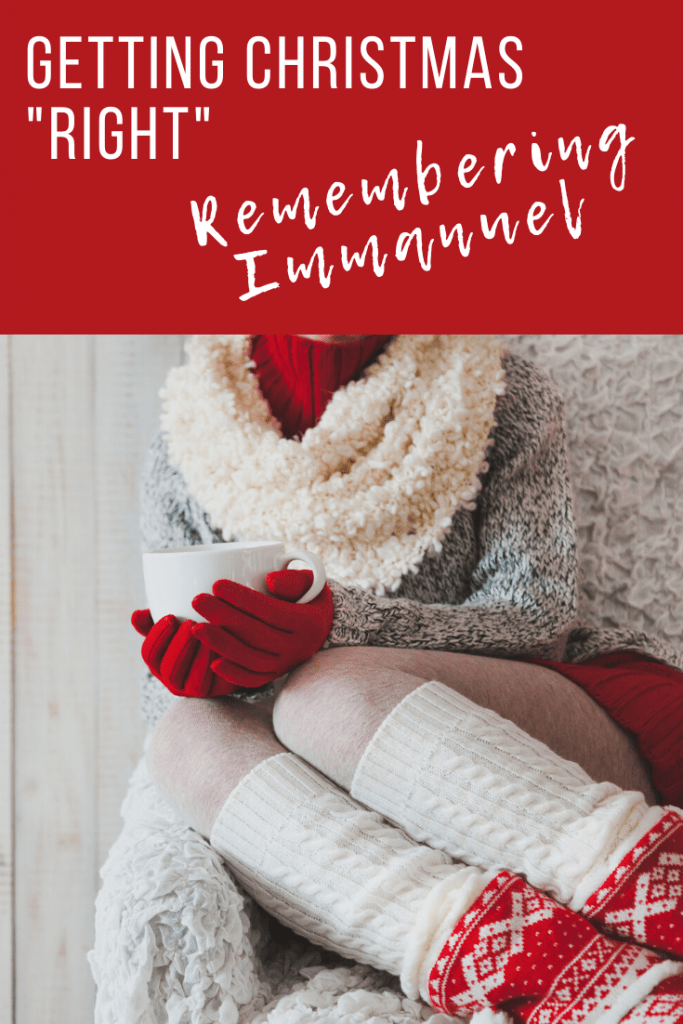 It seems to me that we, the church, the bride, are anything but pure and worthy of our Lord’s sacrificial love and devotion. But lo, and behold, He, the Bridegroom, stands at the altar with the desire to be “with us” for all eternity.

He is with us!

While we can’t grasp the depth of this love, we can thumb through our Bibles and find example after example of God choosing to be “with us.” Let’s flip through the pages together, just for a minute, to see the storyline more clearly and to rejoice in the truth of His presence.

He “dwelt among us.”

The rest is the Christmas story itself—where He did in fact step down from heaven to be born in a stable that reeked of animal waste and hay. I guess He wasn’t kidding about wanting to be “with us.” From celestial beams of light to a dark dank manger scene, He stooped down from heaven to earth to breathe in our air and cry out in the night. He was with us like never before!

It’s no wonder that a multitude of heavenly hosts said of this spectacular moment in history, “Glory to God in the highest, And on earth peace, goodwill toward men!” (Luke 2:14) They understood what He was up to. They understood that God’s greatest desire was fulfilled through his earthly incarnation. He was really really with us. Unlike any other god of any other religion, He, the Word, “dwelt among us, . . . full of grace and truth.” (John 1:14)

Preparing a Place for His Bride

Of course, there is much more to the story! After 1,000 days of ministry on earth, He would depart, for a time, under excruciating circumstances, to prepare a place for his bride in all eternity. I don’t know about you, but if our God wants so badly to be with us forever and ever, as seen from Genesis to Revelation, then I can hardly wait for the wedding feast! Merry Christmas, my dear friends. If you get Christmas “right” or not, He is with us!