The History of Valentines Day

Every year on February 14, people exchange valentines. It’s a beautiful way to express love with cards, flowers, and candy.… 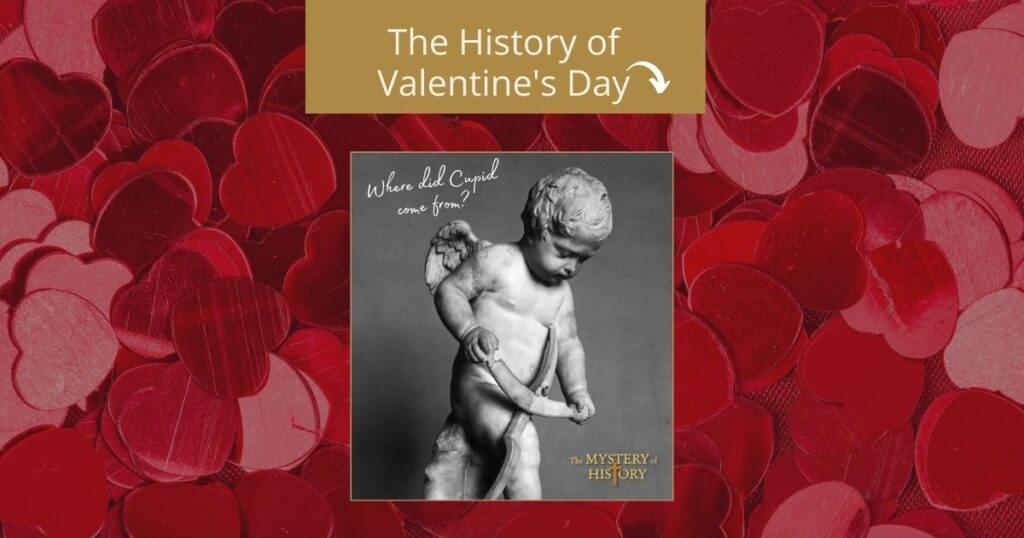 Every year on February 14, people exchange valentines. It’s a beautiful way to express love with cards, flowers, and candy. But do you know how the tradition was really started? The history of Valentine’s day might surprise you. 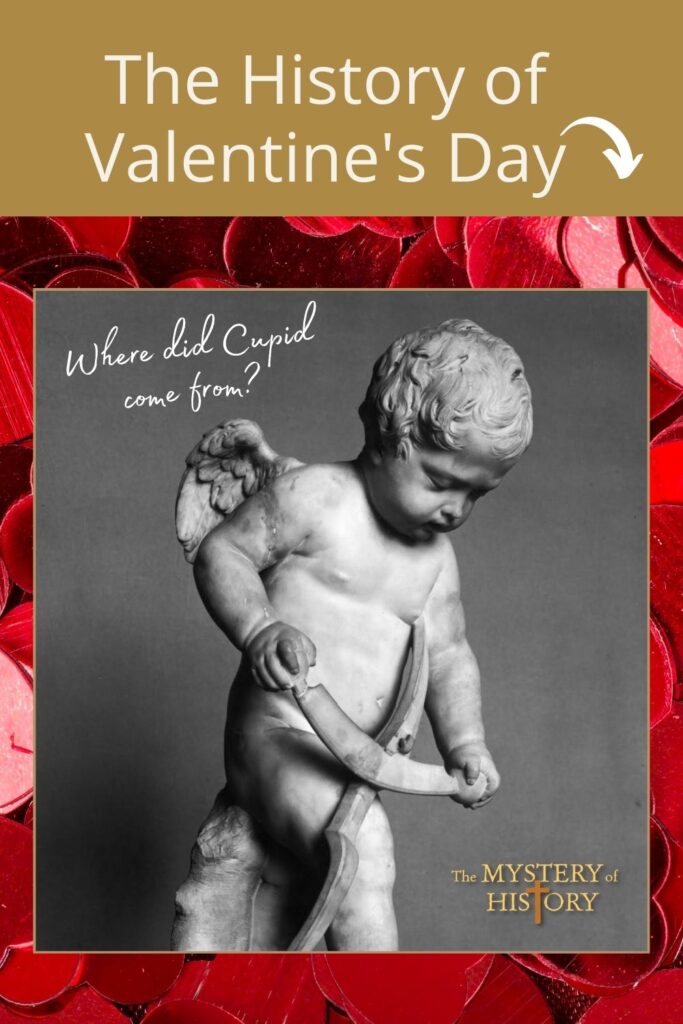 The History of Valentine’s Day

There were two Christian men, each by the name of Valentine, who lived in and around Rome in the third century. Unfortunately, like so many other Christians, they were martyred for their faith. The date? February 14, A.D. 269. Are you beginning to see the connection? One of the men named Valentine was supposedly beheaded in Rome. The other Valentine is thought to have died in Interamna, a town 60 miles from Rome. The Valentine of Rome was a priest. In 350, a church was built in his honor, and Valentine’s bones are buried there. We’re a little unsure of who the other Valentine was. Some scholars speculate that there was really only one Valentine and that church records were mixed up as to where he died—making it appear there were two! Nobody knows for sure.

Now you may still be wondering what martyrdom has to do with the tradition of pink hearts, lace, and chocolate. Nothing really. But February fifteenth happened to be the date of a Roman festival of love. On this feast day, which was called Lupercalia, the Romans honored Juno, the supposed goddess of women and marriage. They also honored Pan—believed to be the god of nature. During the festival of Lupercalia, young men and women would draw names out of a box for a partner. The couple would spend time together and exchange gifts. Some of these couples would marry as a result of the courtship. Somehow Cupid was believed to be involved. According to Roman mythology, Cupid was the “god of love” and the son of Venus, the supposed “goddess of love.” It was thought that a shot from one of Cupid’s arrows made a person fall in love! To this day he is depicted as a chubby little boy with golden wings, usually holding a bow and arrow.

As you can imagine, it was difficult for the Christians living in Rome to deal with all the pagan festivals that surrounded them. Christians didn’t believe in the fanciful Roman gods and goddesses. They certainly didn’t believe that true love came from Cupid’s little arrows! So in 495, Pope Gelasius decided to declare February 14 as Saint Valentine’s Day to replace the pagan festival of Lupercalia on February 15. It was a gesture to Christianize a pagan tradition. (Early Christians did the same with Halloween.)

Was Pope Gelasius very successful? Did he change the Roman tradition? For a time his plan may have worked. I imagine that for centuries Christians spent time on February 14 remembering the martyrs and praying for the persecuted. But almost 2,000 years later, one trip to a drugstore in early February will tell you differently. Instead of remembering the martyrs and understanding the history of Valentine’s Day, we are bombarded with pink trinkets, red candy, and greeting cards of all shapes, sizes, and scents. Cupid is just about everywhere!

It’s not that it’s bad to express love and friendship on February 14. I kind of like it! It’s just a shame that Valentine, as a martyr, isn’t better remembered for what he and hundreds of other believers endured. I believe it’s important to reflect on the hardship and sacrifice they made. Maybe this Valentine’s Day, besides sending sweet notes to loved ones, you’ll remember what Jesus said about love. “Greater love has no one than this than to lay down one’s life for his friends. You are My friends if you do what I command you.” (John 15:13–14)